That press conference was bullshit. 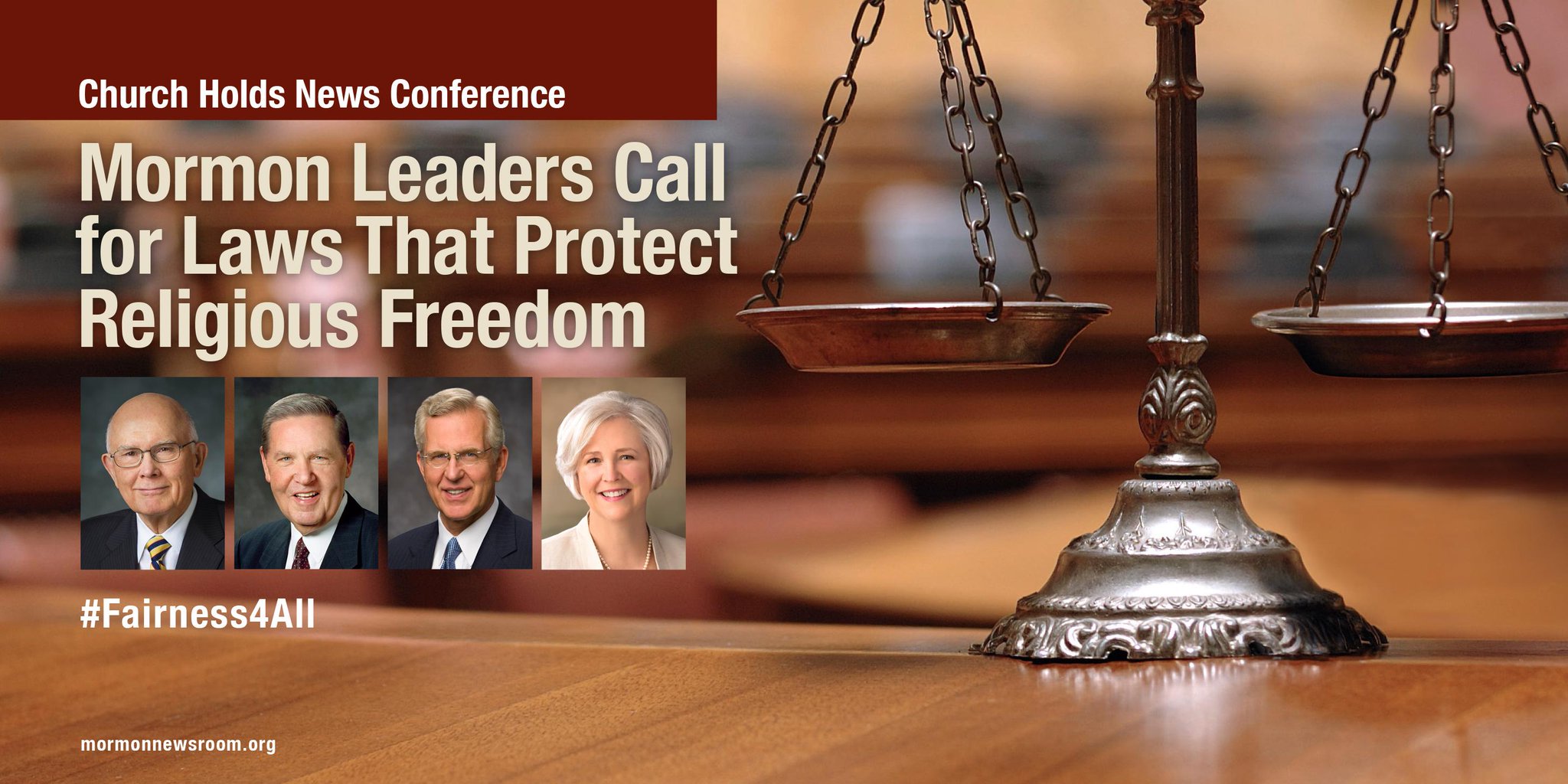 I’ve appreciated what everyone has said on the topic; particularly this hopeful post at FMH, and this insightful article at The Daily Beast.

Thanks, Church, for playing, but it’s too little, too late. Marriage Equality is legal in 37 states. This equal-rights stone that was cut out of the mountain is filling the earth. Try not to get squished.

Maybe religious freedoms are losing ground. It’s perfectly understandable for a religious organization to try to protect their own rights (and privilege). However, religious people are not the ones who can’t find homes, or jobs. They aren’t the ones being tied up and beaten, kicked out of their homes at young ages, or being shamed into deep depressions that often end in suicide or self-harm.

For a church that claims to be all about Jesus, they sure do a crap job of taking care of the very people He would befriend and protect.

Using some of the most mistreated people in our society as a microphone for your own agenda is despicable. It’s even worse when you aren’t compensating them for it. The Church made this same announcement of support for anti-discrimination housing laws and such in 2009. Nothing has changed, and they haven’t even used this big, “historic” press conference to help those who actually need it.

Childless Not By Choice Infertility Survivorhood

Infertile Girl in a Fertile World

finding ourselves while waiting for baby

The greatest Mormon blog in the universe.

Looking for a Little
Just Another Infertility Blog
creating our combo

An atheist's adventures in a land of faith

a whisk and a spoon

Sermons, Poetry, and Other Musings

not in Primary anymore

all our lemmony things

for when life hands you lemons

The Art and Craft of Blogging